@We are an online project-making group based in Norwich, England. We develop cool products that make your life easier.

@We're making subOS, a versatile operating system built upon web technologies. We're redesigning subOS from the ground up to be a modern, secure, robust and open operating system.

@The NanoPlay is a portable device that anyone can code. Designed for learners, tinkers and programmers alike, the NanoPlay features a versatile onboard OS that allows users to create their own apps. 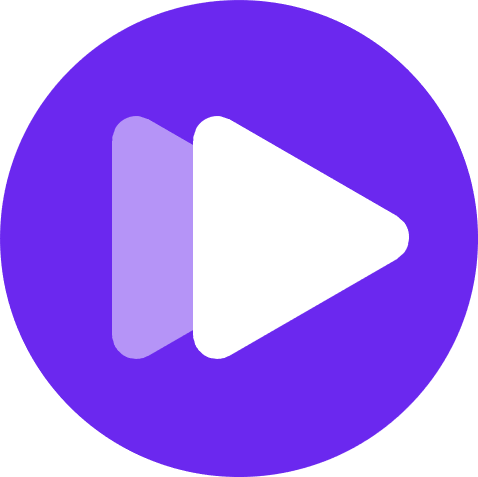 @We've been creating a gaming website called GameProxy. GameProxy is a place where users can play, share, talk about and upload games. To quote our slogan: 'The social media network for games'. Why don't you take a look?! 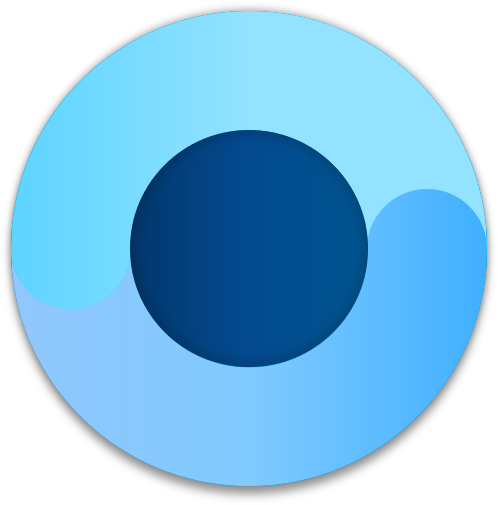 @Movenet lets you look at local timetables for almost anywhere in the world using the Movenet API which sources timetables and real-time data from thousands of cities around the world. We have several cool features, such as supporting almost every transport type including planes, saving stops to lists, and a useful feature where when a form of transport goes to one of the bus stops you have saved at home (you can set multiple stops as home), it will show a little home icon so you don't have to scroll through every different one.

@IAmAt lets you create simple, text-only websites right in your browser. You can customise your URLs, getting any ones which are available.